Strictly RC
Cart
You have no items in your shopping cart
Spend $100.00 for free shipping
Checkout

Register Login with Facebook
order by noon out the same day!
Free return
Free shipping on all orders over $100

The product was added to the shopping cart 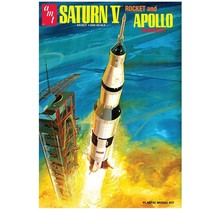 Brand: AMT
Create your own review 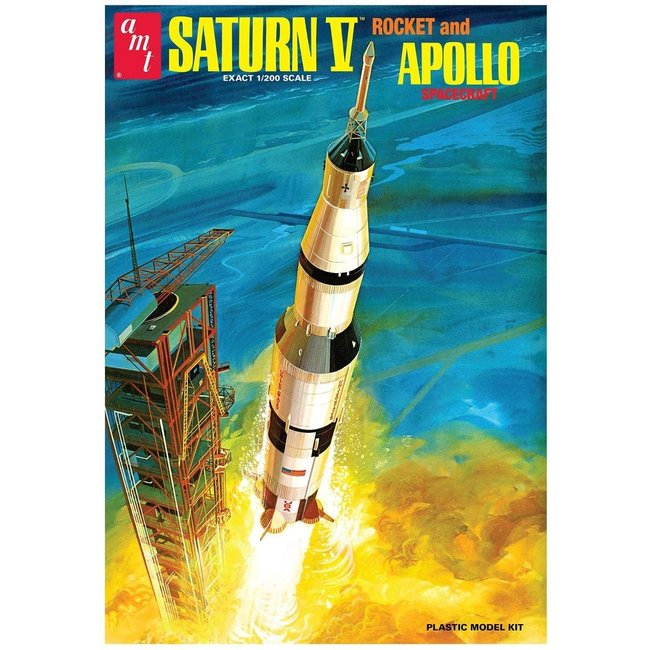 NASA developed the historic Saturn V rocket to be its workhorse through the Apollo space missions. The pinnalce of the space program's success was the Apollo 11 mission which allowed Neil Armstrong to become the first man to step on the moon. This glue-together model kit by AMT celebrates that iconic mission. The model measures 22" in length and can be assembled to allow the rocket's three stages to separate. Even the Apollo spacecraft and LEM (Lunar Excursion Module) is included. The model can be decorated with the included water-slide decal sheet. Paint and cement not included.

Didn't find what you're looking for?
Let us help!
Package information
Reviews
average of 0 review(s) No reviews found
Read or write a review

order by noon out the same day!
Free return
Free shipping on all orders over $100